Professor Elton Daniel (A.B., University of North Carolina at Chapel Hill, 1970; Ph.D., University of Texas at Austin, 1978) taught Middle Eastern and Islamic History at the University of Hawaii from 1981 until his retirement in 2011. From 1997 to 2001, during periods of academic leave, he served as Associate Editor of the Encyclopaedia Iranica. He has also held visiting positions or fellowships at the University of Pennsylvania (1976), the University of Chicago (1980-81), the American University in Cairo (1988), and Oxford (1994-95) as well as research fellowships in Damascus, Istanbul, and Tehran. In addition to numerous articles and reviews, Professor Daniel has authored, co-authored, or edited volumes including The Political and Social History of Khurasan under Abbasid Rule (1979), A Shi’ite Pilgrimage to Mecca (1990), Qajar Society and Culture (2002), Culture and Customs of Iran (2006), and The History of Iran (2nd ed., 2012). He has continuing research interests in the history of early Islamic Iran, Islamic historiography in Persian and Arabic, and Persian travel literature of the Qajar period. 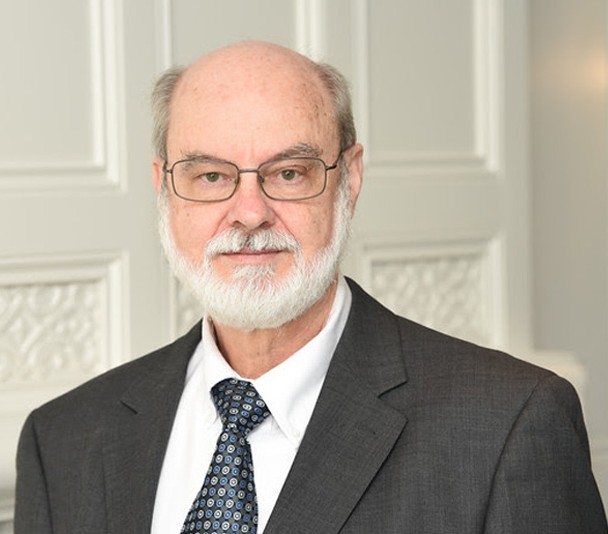